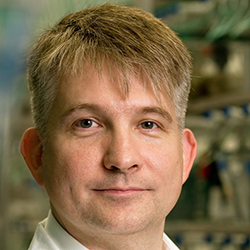 Dr. Burton currently divides his time between carrying out research into Parkinson’s disease, progressive supranuclear palsy and related conditions at the University of Pittsburgh, and providing clinical care to patients in the movement disorders clinics at UPMC and Pittsburgh VA Hospital. 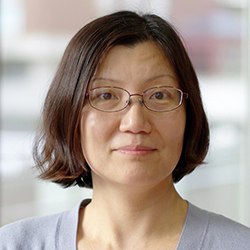 Dr. Bai was awarded her PhD in biochemistry and genetics from Purdue University and completed postdoctoral training in virology and molecular biology at the University of Pittsburgh and Oxford University.  She specializes in construction and characterization of transgenic and knockout zebrafish models and in the design and construction of recombinant viral vectors. 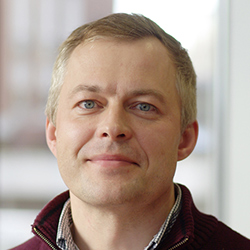 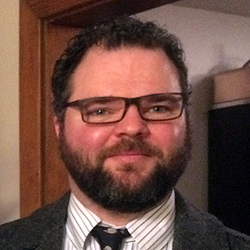 Dr. Van Laar received his PhD in Terri Hasting’s lab in PIND and completed postdoctoral training with Sarah Berman.  He specializes in mitochondrial mechanisms of Parkinson’s disease and is employing live imaging in the zebrafish CNS to understand how mitochondrial dynamics contribute to pathophysiology. 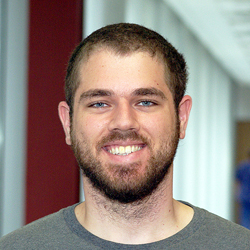 Phil completed his ScB in Cell and Molecular Biology and his AB in Anthropology at Brown University and was awarded an academic scholarship to the University of Pittsburgh School of Medicine.  He is currently both a Dean’s Fellow  and a Roth Scholar, spending time out of the MD program to complete research into genetic modifiers of tauopathy.  Using genetic approaches in zebrafish models he will test how genes adjacent to PSP GWAS hits modify the pathogenesis of tauopathy in vivo. 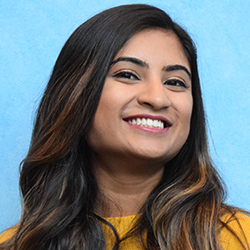 Juhi is a rising senior in the Dietrich School of Arts and Sciences majoring in neuroscience and sociology.  She is a recent recipient of a CNUP summer undergraduate research fellowship and a Nu Rho Psi Fellowship.  She works on the role of astroglial pathology in tauopathy.  Juhi will start her medical school training in the MD program at Rutgers New Jersey Medical School in Fall 2020. 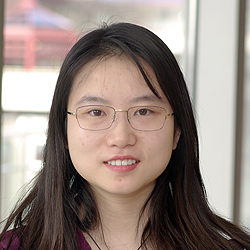 Jenny is a third year medical student from Tsinghua University in Beijing, undergoing training in biomedical research at Pitt.  Her work focuses on developing a novel high spatial resolution chemoptogenetic method for ablation of specific organelles in neurons in vivo, to evaluate their function in the pathophysiology of neurodegeneration. 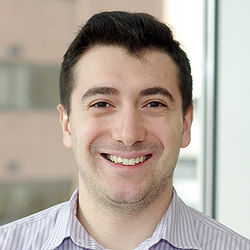 Darius was awarded his BS degree in biomedical engineering from the University of Virginia in Charlottesville and is currently a student in the MD program at Pitt.  He is carrying out research into new tools to enhance the throughput of zebrafish chemical rescue screens to facilitate drug discovery in neurological disease models. 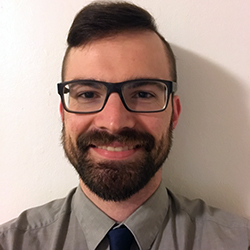 Cameron was awarded his MD degree from Stonybrook University, NY and completed a medical internship and neurology residency program at Brown University, Providence, RI.   He is currently completing his subspecialty training in movement disorders at the University of Pittsburgh and carrying out clinical research into neuromuscular electrical stimulation in jaw-closing dystonia.