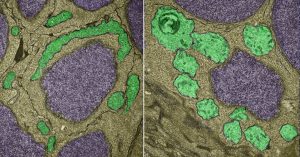 The reasons that neurons die in Parkinson’s disease are not fully understood but are thought to involve damage to mitochondria – organelles that produce ATP, regulate cytoplasmic Ca2+ concentrations and mediate some types of programmed cell death. Previous work showed that mitochondria can be damaged by both environmental toxicants and cellular protein aggregates that are implicated in the pathophysiology of PD, but the downstream consequences of mitochondrial damage in neurons are not well understood. This is an important area of investigation that might identify targets for new drugs to prevent disease progression after initiation of pathogenesis. However, studies must be carried out in living neurons, which differ from other cells as they are reliant on mitochondria for ATP production and have huge metabolic demands because of their morphology and electrically excitable plasma membranes.

To address this question experimentally, we collaborated with Marcel Bruchez at CMU, Ben Van Houten and Patty Opresko at UPMC Hillman, and Simon Watkins, Claudette St. Croix and Donna Stoltz at the Center for Biologic Imaging to generate novel transgenic zebrafish whose neuronal mitochondria can be damaged with spatial and temporal precision, and with controllable severity, using a chemoptogenetic system.  The zebrafish express a fluorogen-activating protein (FAP) in their neuronal mitochondria. On exposure to a chemical fluorogen and far-red light (larval zebrafish are optically transparent, allowing tissue-penetrant far-red light to enter the brain), singlet oxygen 1O2 is produced by the FAP-fluorogen complex, specifically within neuronal mitochondria. 1O2 is highly reactive and short-lived, causing oxidative damage to cellular components within nanometers of its intra-mitochondrial site of production. Chemoptogenetic disruption of mitochondrial function and structure in zebrafish neurons provoked acute behavioral changes, caused by neuronal depolarization secondary to bioenergetic collapse, and triggered downstream events resulting in delayed neuronal death.

This new tool provides a powerful means to disrupt mitochondrial function in the neurons of a living animal. The zebrafish model will enable further work to determine the mechanisms by which specific cell types die after sustaining mitochondrial damage, whether sub-threshold injury initiates an irreversible chain of events, and how the progression to cell death can be prevented – with translational applications in Parkinson’s and other diseases.

The work was published in eLife on 17 March 2020.  You can read the paper here and the accompanying eLife digest here.

Mechanisms of pathogenesis in progressive supranuclear palsy and related tauopathies. 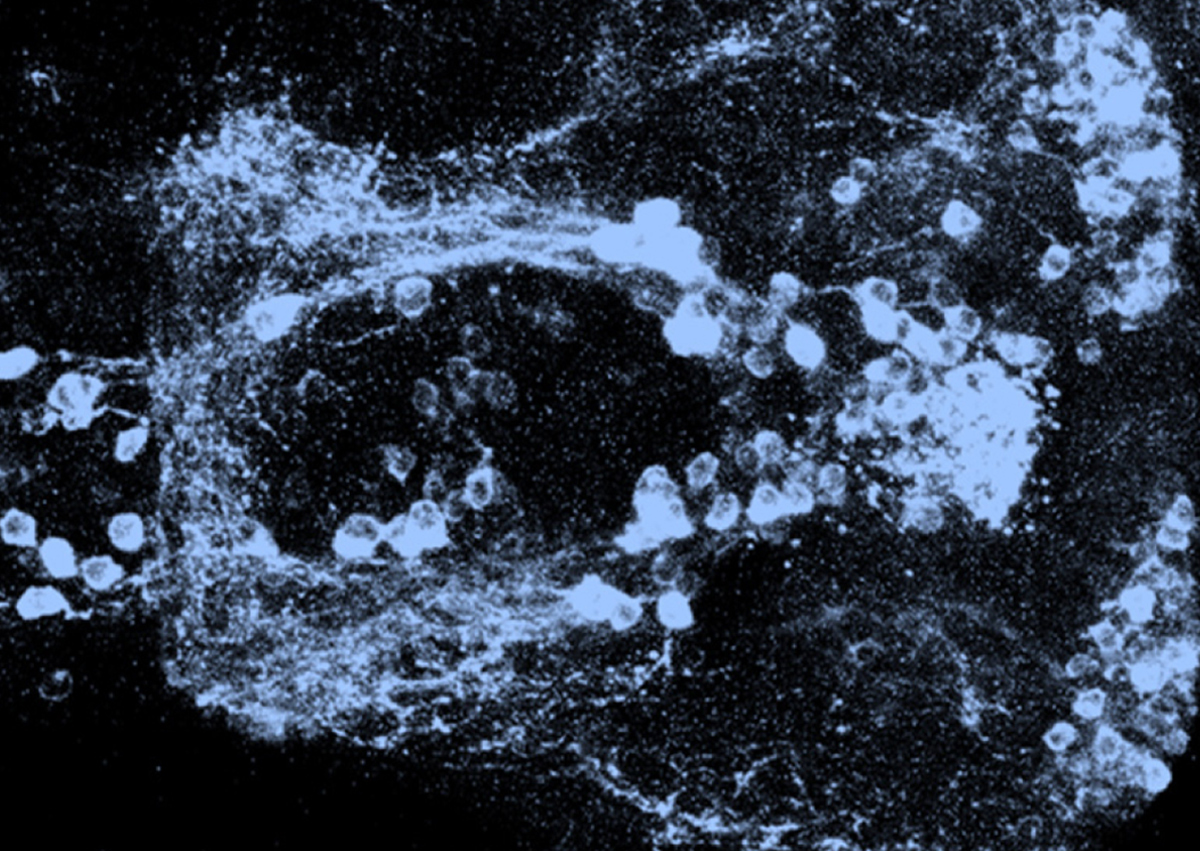 Using a novel zebrafish model, we are working to understand the most upstream events that trigger neuronal dysfunction in diseases like PSP that are characterized by the accumulation of tau protein.  The zebrafish tau model can be used for high-throughput testing of chemical modifiers as candidate therapeutics, in addition to more traditional hypothesis-based approaches to understanding disease pathogenesis, using intravital imaging, electrophysiology, neurological function, biochemistry and genetics.